I don’t know about you, but I’ve loved superheroes since I was a boy. While growing up I was involved in art and drawing and would spend hours drawing pictures of superheroes like the Hulk and Superman. For many guys, like me, we found a connection to the images and themes that Superheroes represent.

But why? Why are we drawn to superheroes?

While recently teaching in a classroom of troubled young males from 6th to 8th grade, I watched in amazement as they took a break from fighting, arguing and cursing to discuss which superhero was the strongest. Their conversation included who would win in a fight between the Hulk and Superman, Ironman and Black Panther and so on. So, for a few minutes, I listened as a group of boys that could barely control their anger or express their emotions, had a strong intellectual conversation around superheroes.

In an article on http://firstpost.com, Arnav Das Sharma and Anupam Kant Verma state that, “Entertainment doesn’t answer why in the United States, and now in other parts of the world, a superhero’s fan base operates almost like a cult. There is something more at play here and it has to do with the image of the ‘superhero’ itself. And that brings us to a few questions that are at the heart of our culture today: what is it that makes the image of a superhero so popular? Why do we root for one, crave for one, even aspire to be one? Why does the image of the superhero have such a big grasp over our collective consciousness?”

I believe that superheroes are more important to us than we think. They affect us on a subconscious level which makes us connect with them in a powerful way.

So, let’s discuss a few reasons why I think this is important, why we as guys are drawn to them and why the world needs them.

When you hear about people that break the law, that take cars, break into homes and hurt people, it’s easy to see that villains don’t follow the rules. Which is one reason why the statement of “Defund The Police” is so stupid! What would we do if there were no police to call if we needed help?

There are people that walk around doing evil knowing that there’s police officers and laws in place against it. So how many more evil villains would rise up and take to the streets if the police that are assigned to protect us and respond to calls for help are removed from our communities? That’s a thought that no one in their “right mind” wants to consider.

Villains don’t follow the rules, so we need to know that there are heroes that would step in against them. These are our police officers, soldiers and others that purposely stand up against the villains around us.

Because Villains Don’t Follow The Rules, We Need Heroes To Stand Up Against Them.

God has given each of us Free Will. This free will allows us to choose our path and receive the results of that choice. Deuteronomy 30:19 says, “I call heaven and earth to witness against you today, that I have set before you life and death, blessing and curse. Therefore choose life, that you and your offspring may live,”.

Heroes Give Us Hope Despite The Evil We See Around Us.

During one Christmas holiday, my family and I, went to see an action movie and we took a few of the foster kids my mother had that year with us. After the movie while driving, I noticed my “Young Foster Brother” sitting in the backseat punching the back of the seat in front of him as if it was the bad guy and he was the hero in the movie we just saw. When I caught him pretending, he was embarrassed for a moment until I smiled at him and said, “Keep Punching Hero!”

Heroes Inspire Us To Become Better Versions Of Ourselves.

Heroes help us to see the good simply by being who they are. If we only had the negativity around us to look at none of us would see or expect the good.

Heroes Help Us To Believe In The Good Of Others.

5) Heroes Reveal the Heart of God

As Christians, we believe and trust that God is good. Because God is good, he does not want evil to come our way and cause us pain. He wants the best for us as a loving father would want for his children.

Matthew 20:28 says, “…just as the Son of Man did not come to be served, but to serve, and to give His life as a ransom for many [paying the price to set them free from the penalty of sin].” This scripture expresses how much God loves us because he paid the price that we could not pay. God through his son Jesus Christ represents the ultimate Hero sacrifice by paying the price for us that we couldn’t pay on our own.

Heroes Remind Us How Good God Is And How Much He Loves Us More Than We Love Ourselves.

I would love to hear what you think about heroes and how they effect you. So please add your comments below or to the Community Activity Feed.

Please remember that together we serve, honor & protect as servants, soldiers & heroes!

To your success…Eric, The Centry League

It’s our beliefs, desires and motives that lead us to the actions and behaviors we take in life. A person can be selfish in one… 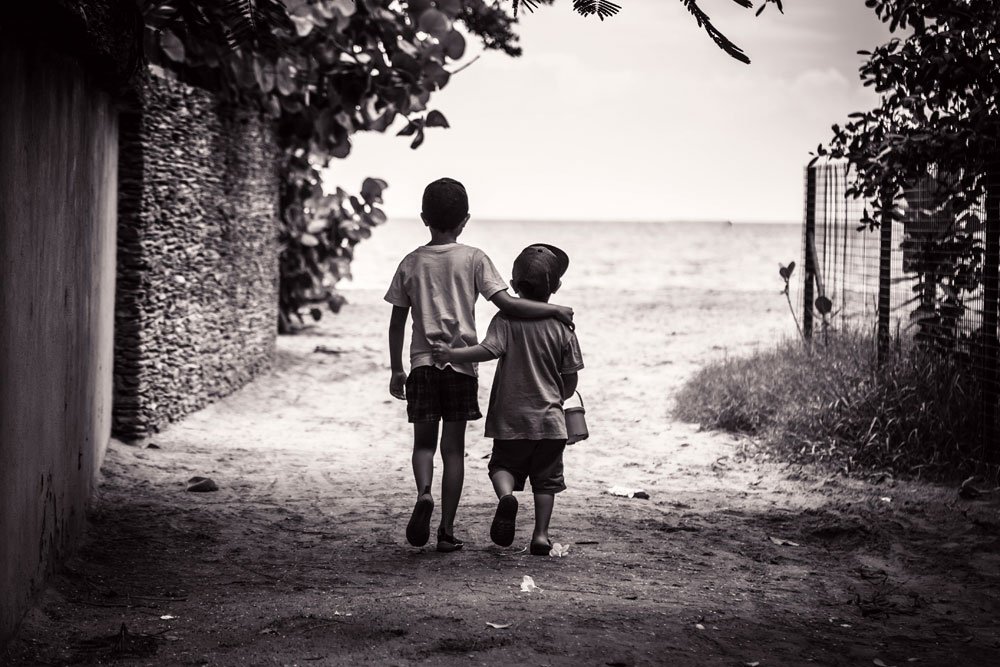 According to the Washington Times, “Fifteen million U.S. children, or 1 in 3, live without a father, and nearly 5 million live without a mother.” [source]… 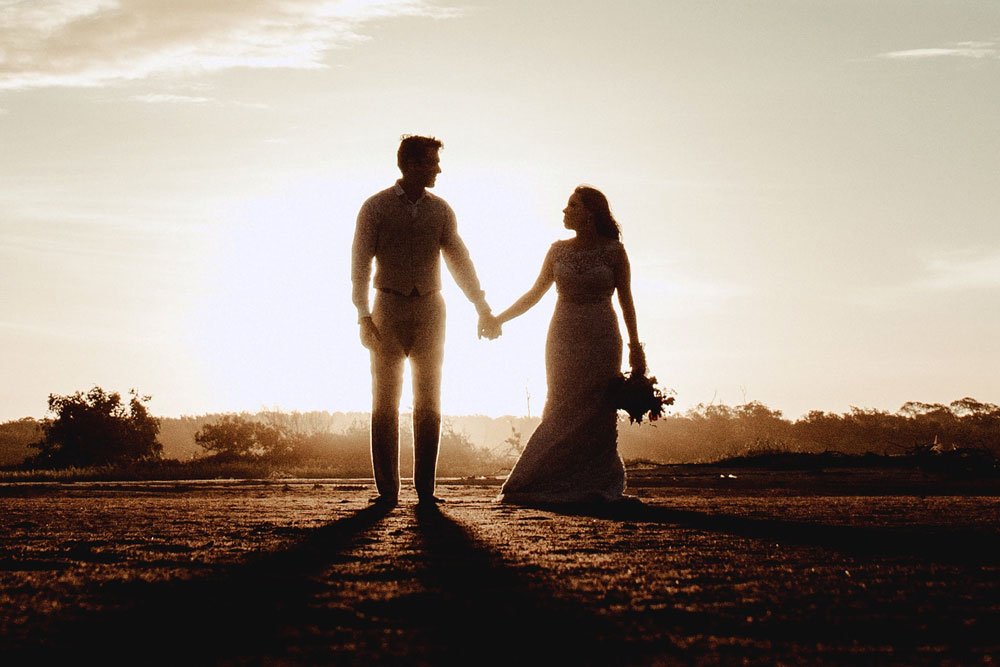 As a brotherhood organization of Servants, Soldiers & Heroes our goal is to purposely live in a way that makes the people connected to us…

Please confirm you want to block this member.

You will no longer be able to:

Please note: This action will also remove this member from your connections and send a report to the site admin. Please allow a few minutes for this process to complete.